So What Makes a Good Proposal? 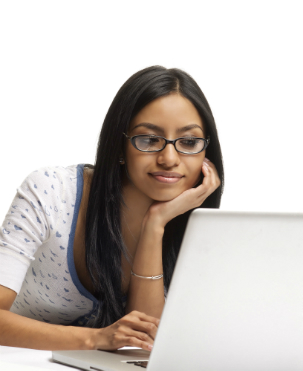 When you write a proposal, you want to show off your knowledge, your creativity, and your cool technology. Clients want something much simpler. They want what they asked for, in the order they asked for it, using the language and terminology they used in their Request for Proposals (RFP). While this seems like a no brainer, reviewers have told me over and over that at least 70% of proposals do not follow instructions and do not address the criteria outlined in the RFP. Sadly, all of these end up in the reject pile. The good news for you is that you can cut your competition to 30% in a single blow by giving the clients what they want.

Read more: So What Makes a Good Proposal?

Networking Favorites with a Little Help from Julie Andrews 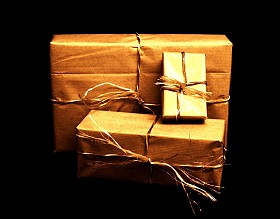 Some well-established consultants told me recently that they still get most of their work through networking. As the government bidding environment seems to be less and less welcoming for independent consultants, this is good news indeed. So let me tell you why networking reminds me of brown paper packages tied up with string and why Julie Andrews seems to run breathlessly across my screen caroling the name of my next favorite contact.

In the 1960’s Stanley Milgram chose random people from the Kansas and Nebraska phone books and asked them to forward brochures through a chain of acquaintances to an individual in Boston. The brochures that made it took about six referrals to get there; hence the urban myth of six degrees of separation.

Ethics On the Go: Which Lens Should We Use? 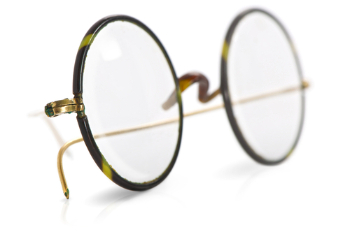 When independent consultants face an ethical dilemma, there is rarely time for consultation or dialogue. How can we be sure that our initial response is the right one? Intuition is seldom enough to really understand the problem so here are four lenses we can use to gain a better perspective on issues we encounter.

1. The values lens—who we are

Our beliefs, values and world view shape our perceptions, define who we are, and govern our day-to-day behavior. These are formed in our earliest days based on gender, family, race, religion, culture, and education, as well as on geographic, political and economic circumstances. As Melvin Hall (2011) has suggested, our world view shapes our implicit theories about how things work. Our values lens defines our personal bottom line or default position but it is colored by emotion and heritage. How reliable is that likely to be in a crisis?

Read more: Ethics On the Go: Which Lens Should We Use?